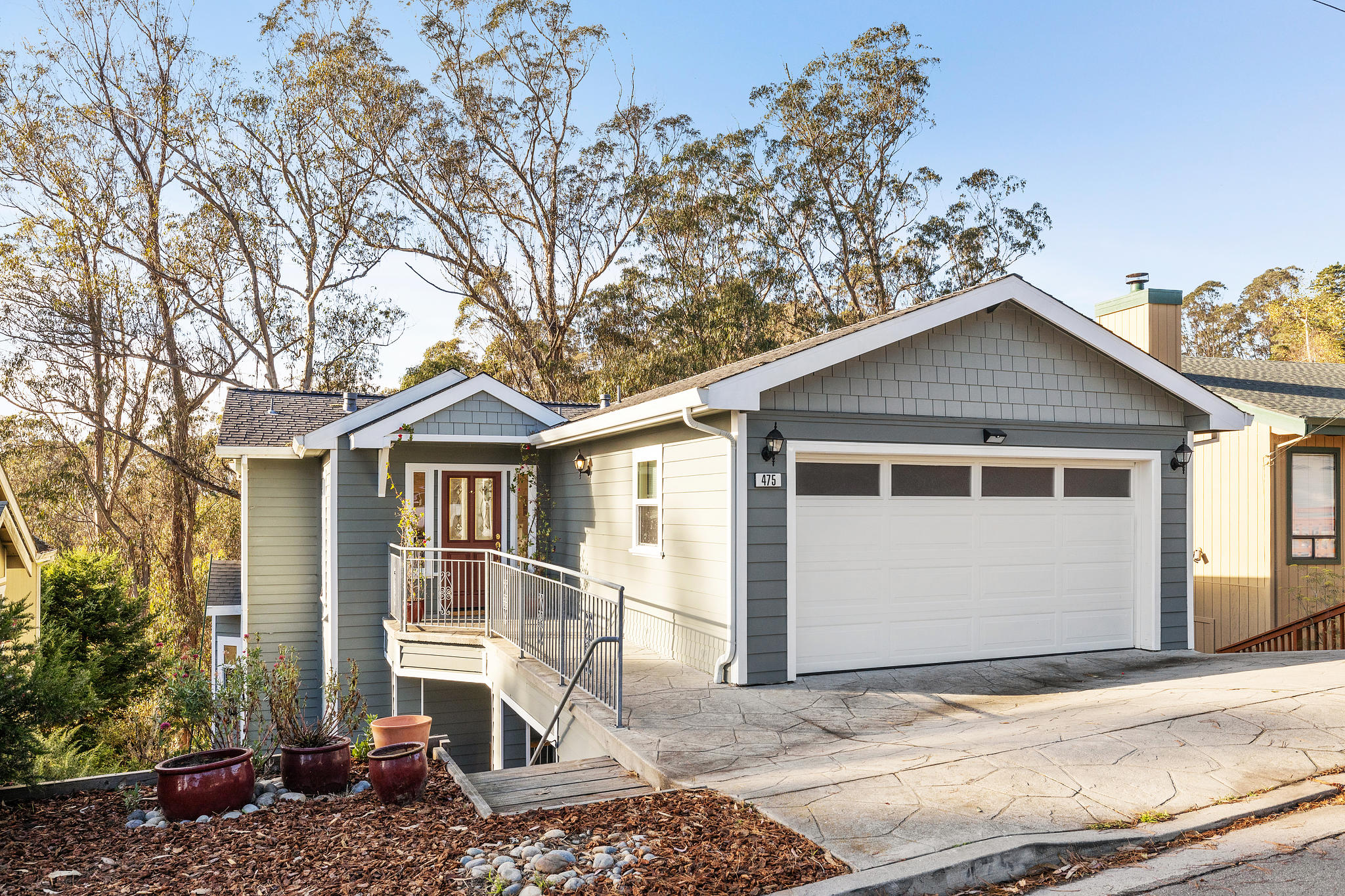 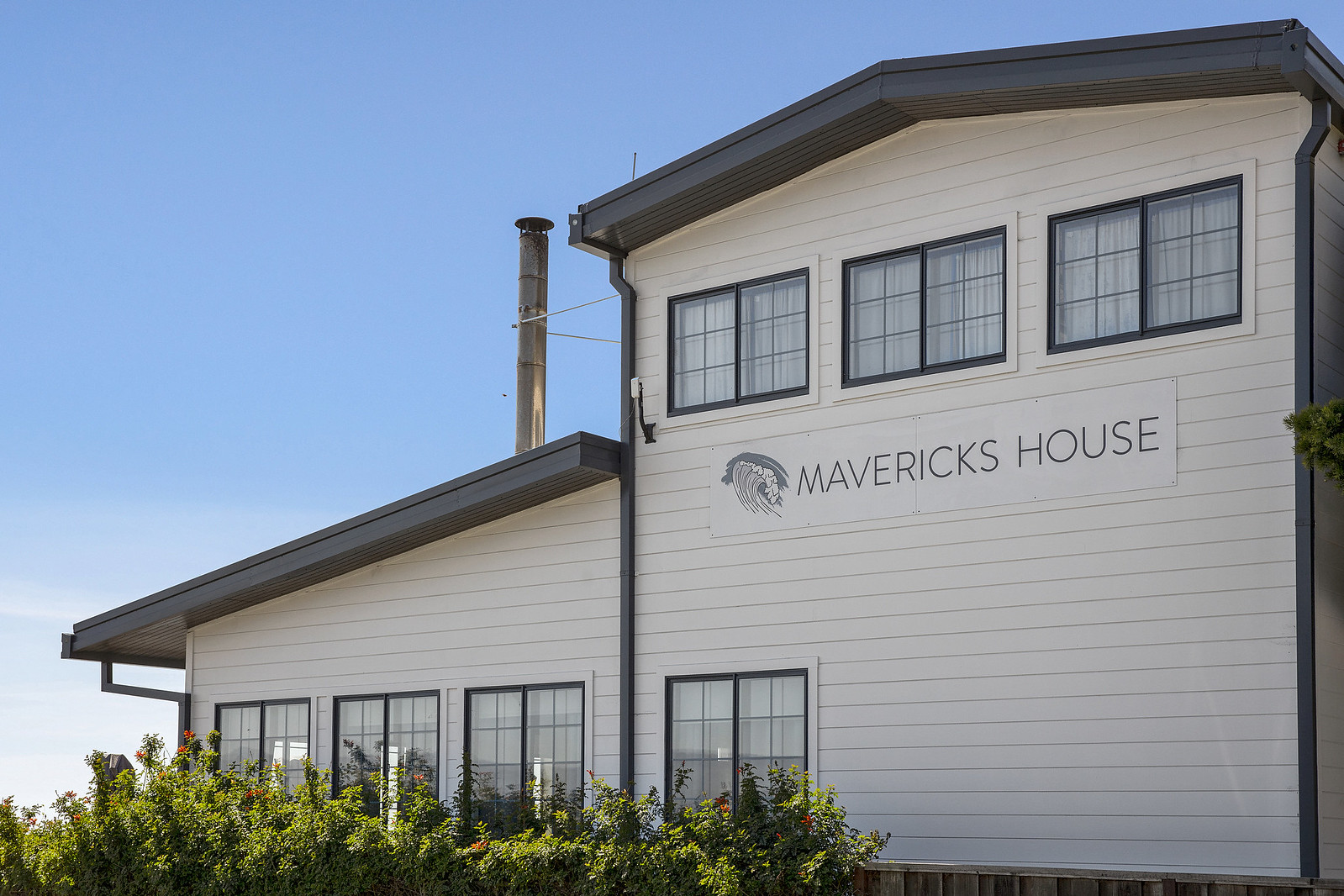 El Granada is one of the communities located on the less densely populated Pacific coast side of San Mateo County, approximately 25 miles south of San Francisco and 45 miles north of Santa Cruz, California.  The population was 5,467 at the 2010 census.

El Granada’s unusual concentric-circular street layout was designed by the influential architect and city planner Daniel Burnham.  Burnham’s plan was commissioned by the Ocean Shore Railroad, which developed El Granada as a seaside resort for visitors from San Francisco. He also developed city plans for San Francisco in 1905.

There is the lower El Granada area, close to the beach and harbor, and then there are homes in the El Granada Highlands, many with magnificent views of the ocean and harbor.

Temperatures are mild. The Coastside is proud of its agriculture and floriculture where roadside stands sell locally grown fruits and vegetables. Fresh seafood is available in local restaurants or for buying right off the boats in Pillar Point Harbor, to take home and prepare yourself.  Residents of the Coastside live a lifestyle that many think no longer exists in California. Neighbors care about each other, schools are important, and there is a sense of real community. 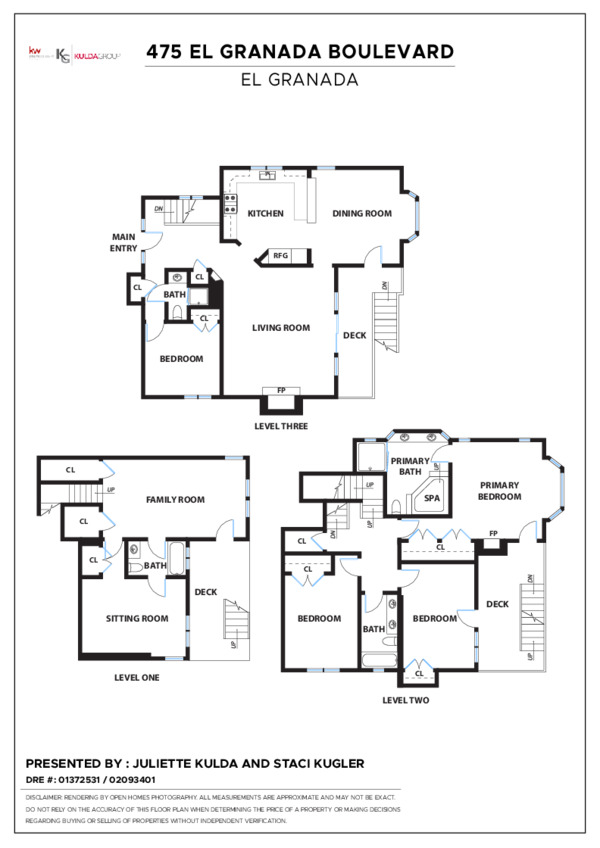